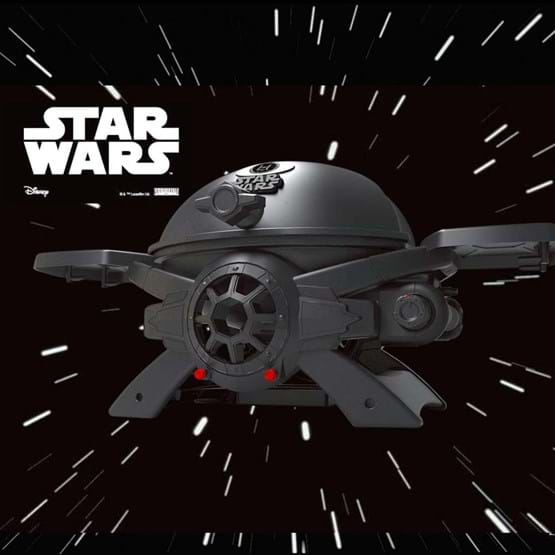 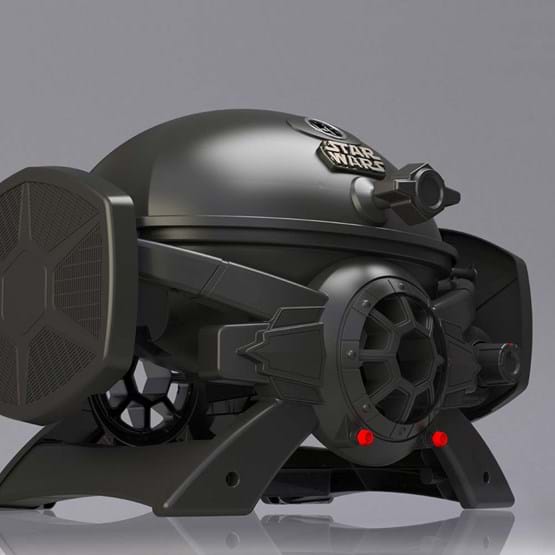 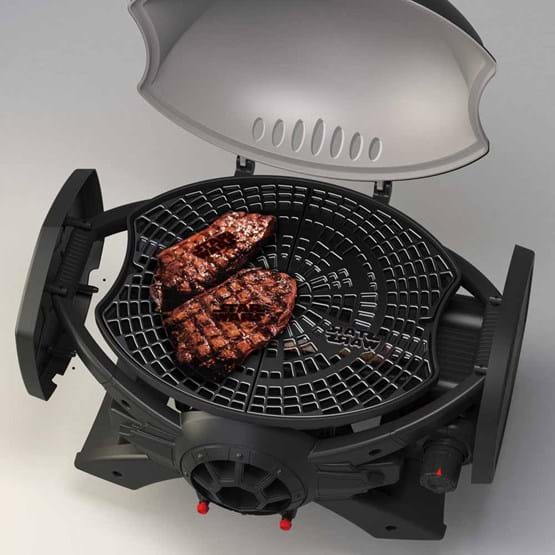 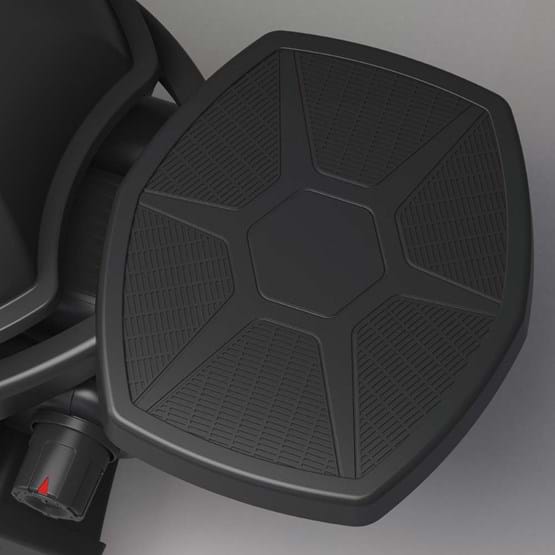 The tie fighter was the unforgettable symbol of the imperial fleet. Carried aboard star destroyers and battle stations, tie fighters were single-pilot vehicles designed for fast-paced dogfights with rebel x-wings and other starfighters. The iconic tie fighter led to other models in the tie family including the dagger-shaped tie interceptor and the explosive-laden tie bomber. The terrifying roar of a tie's engines would strike fear into the hearts of all enemies of the empire.

Gasmate products are available in a wide range of stores across Australia. Find your local stockist. Are you keen to receive Gasmate updates? You can join our mailing list below. We look forward to hearing from you!